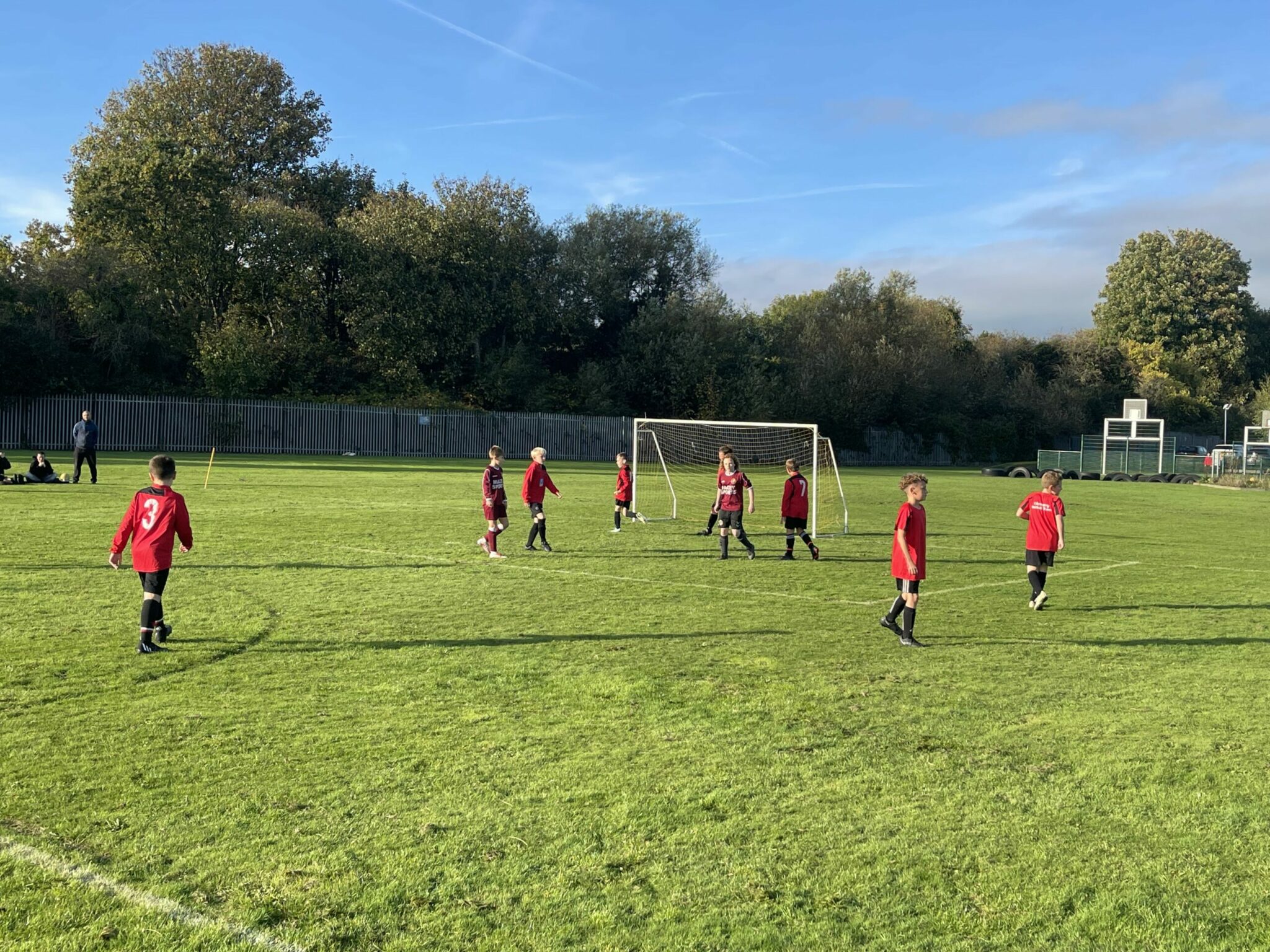 We are delighted to announce that the Newport Primary Schools’ Football League will be going ahead again this year. Mr Jones has a dedicated squad of over 30 children from Years 5&6 who attend our after school football club and they’re all very much looking forward to participating in the league. 25 schools from across Newport will participate in regular fixtures throughout the year before attending the League Football Festival tournament in July 2023.

We have already played our fixture against Lliswerry Primary school and we’re so proud of the team’s performance. The final score was 2-1 to Lliswerry. We have another two league matches in November which the children are really looking forward to against Ringland Primary and Crindau Primary.