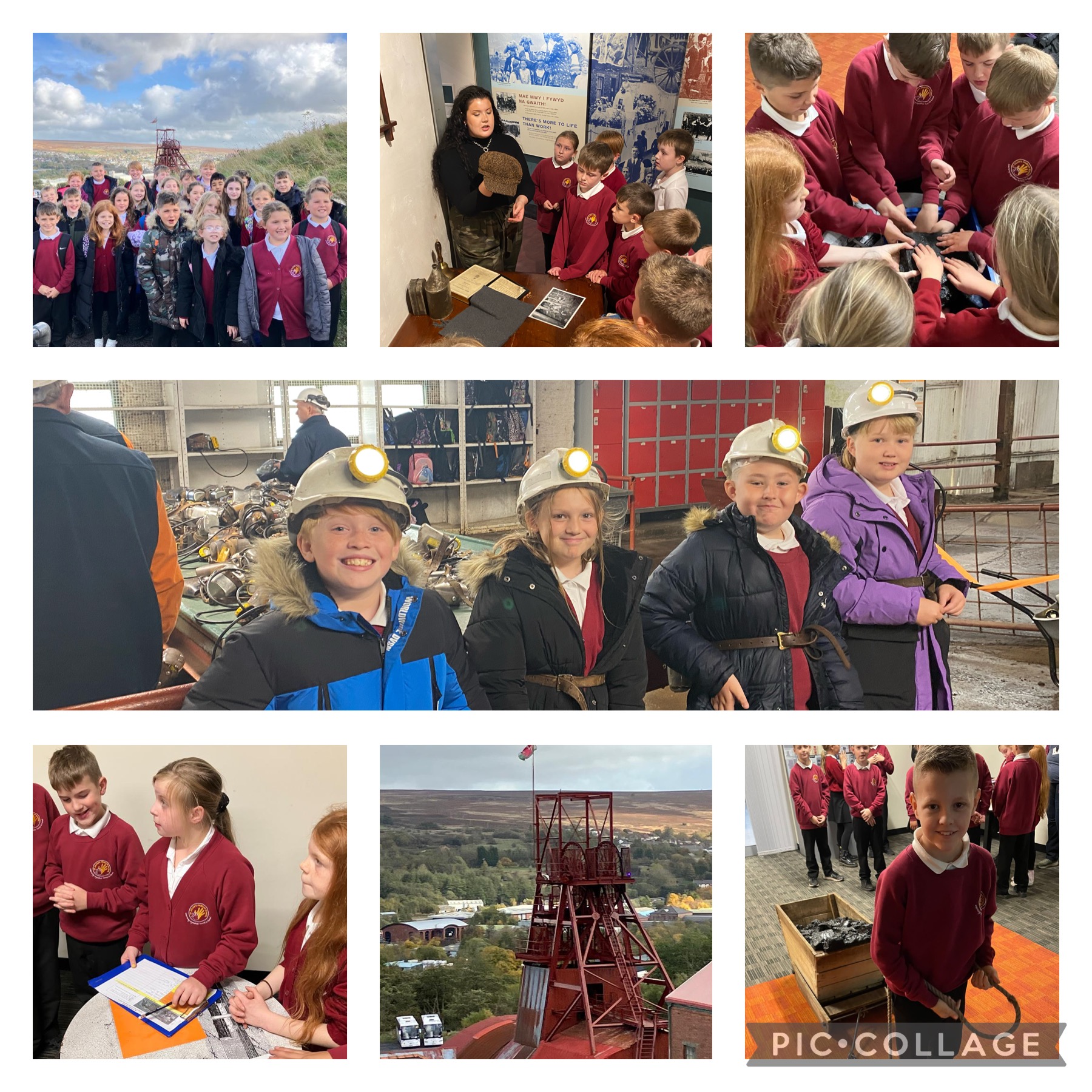 Gruel, hand caning and children stuck up chimneys…yes, you guessed it, we are knee deep in studying The Vile Victorians!  Children have enthusiastically taken on the role of History detectives and compared the lives of the rich and poor, focusing on their contrasting diets and how this affected their health. Through examining a range of sources of evidence, children were horrified to learn that sloppy gruel and stale bread were the highlight of meal times at the workhouse. For some strange reason, most decided they couldn’t stomach more than a spoonful of gruel, when offered, even though they were reassured that bits of beetles and rat droppings had been omitted! Delighted, however, to discover that Victoria sandwich cake and cucumber sandwiches were served at wealthy, fashionable households, we opted to bake the bread and cake ourselves with Mrs Dennis’ help in the Cookery Suite. There was no shortage of takers for these delectable delights when we had our own rather genteel, Victorian afternoon tea. Well how could we refuse when Queen Victoria herself was such a fan and would have been very much amused? Of course, we needed a few cups of tea to wash it all down with – very Victorian!

After examining maps of our local area and learning about the invention of the steam engine, we started to understand how quickly the Industrial Revolution transformed previously rural areas to urban ones. Belching chimneys caused respiratory conditions and polluted drinking water inevitably led to daily outbreaks of cholera and typhoid. A visit to Big Pit helped the children to truly appreciate the vital role that our local area played in the Industrial Revolution. Travelling 300 feet underground isn’t for the faint hearted, but they were keen to get kitted up and be on their way! Discovering that children their age and even younger carried out dangerous, back breaking and life limiting work is a sobering thought. Learning that children didn’t attend school, but instead worked in the cold, dark mines for up to 12 hours a day, 6 days a week where there were countless accidents and explosions, helped pupils realise how lucky they are to live in modern day Britain and be able to attend school.

Continuing with the Victorian theme, in English we have been reading ‘Street Child’ by Berlie Doherty. For one of the drama activities, Conscience Alley, children helped Jim, the main character in the novel, to decide whether he should stay in the workhouse or try to escape. What a dilemma! This engaging task was a powerful literacy tool, giving children the confidence to later write well thought out balanced arguments. We are eager to continue reading this action packed story, and follow Jim on his next adventure, where he will certainly need to keep his wits about him, if he is to survive on the unforgiving streets of Victorian London. We also used concrete and abstract nouns with metaphors to create chilling poems about the workhouse, entitled, You are… Their poems reflected the depth of their feelings following their research into workhouse conditions and were jam packed with descriptive language.

The Year 5 Reading challenge is up and running with children regularly informing their teachers that they have reached another checkpoint and so are due the next reward. It is fantastic to see that the children are enjoying reading a variety of books, whether that they are books from home or the class library.

Fizz, Bang, Wow! is our STEM topic this term. The children have been thrilled to learn about the different states of matter, evaporation and condensation. Who knew that carbon dioxide could cause such a powerful reaction and blow the lids off canisters as a result of adding an Alka-Seltzer to water? The children have been fascinated to see how much water evaporates from a variety of fruit, when they are weighed daily. The experiment was set up as a fair test and the children will be recording the results on their tables, which will then be used to create graphs.

October is Black History Month. We have enjoyed learning about influential, black people throughout history. Mary Seacole’s courageous efforts to help and save others during the Crimean War, along with Rosa Parks’ brave stance of refusing to give up her seat on a bus to a white person, were truly inspiring.

Would you be able to recognise some popular films just from a few bars of music? This is exactly what the children were required to do, before being taught to play them on the keyboards by the talented Mr Banks. They also had the opportunity to work on their own film scores and were completely engaged, later sharing their creative masterpieces with the rest of the class.

Recently, we had a visit from P.C. James, who chatted to us about the consequences of anti-social behaviour in the workshop, ‘I Didn’t Think’. Children were very mature in their responses and were able to reflect and discuss how behaving in this way could severely impact the wellbeing of others.

Well done Year 5, you have been so enthusiastic about all the learning we have completed so far. Have a wonderful break and we look forward to seeing you all for the new half term, full of more exciting activities!